In the recent political crises that have hit the state of Goa, matters do not really seem to be subdued but instead, it only seems to have increased.  This political issue had not only made the people of the state unhappy it has also affected the BJP cabinet. The BJP took a two-week long gap to negotiate a decision which is still incomplete, as to the redistribution of powers with the Maharashtrawadi Gomantak Party and Goa Forward Party.  Following the cabinet reshuffle, there were resentments among the BJP candidates and workers of the BJP MLA’s demand that their MLA should either be made a minister in the cabinet or be given a post in the state-run corporation.

On 24 September 2018, the BJP dropped two of its ailing ministers Francis Dsouza and Pandurang Madkaikar and replaced them with two new faces, Nilesh Cabral and Milind Naik. The absence of the Chief Minister due to his ill health, who had to constantly be hospitalized. Francis Dsouza who has also been absent since June and Pandurang Madkaikar’s absence since August added more strain in the BJP. All this lead to a leadership crisis in the state and with the Congress accusing the BJP of putting governance on hold for a long period.

A week after BJP National president Amit Shah had tweeted that the Chief Minister Manohar Parrikar who currently is undergoing treatment at the AIIMS, will continue as Chief Minister, but would go in for a reshuffle of his cabinet and reallocate portfolios. Parrikar who informed his partner and town and country planning minister Vijai Sardesai that he would be distributing the portfolios by 10 October 2018. However, the reshuffle triggered protest, criticism, and brawl within the coalition and within the party.

Sources say that after the Pitru Paksh period ends on 9 October 2018, Parrikar who holds over 30 portfolios, will distribute them amongst the cabinet ministers, at the same time may retaining all the key portfolios.

Sanguesm MLA Mr. Prasad Gaonkar, who is one amongst the three independent legislatures, supporting the BJP-led coalition government had resigned from his position as chairman of the Goa State forest Development Corporation on the 25th September 2018. He said that he was disappointed at the current functioning of the government.

Francis Dsouza who held the post of the Urban development portfolio and is currently hospitalized in the United States said that he felt disheartened. He further said that on his return back to Goa in mid-October, he would resign from the state BJP’s core committee in protest.

In addition to the disappoint felt by the MLA, Madkaikar’s family said that the former power minister who is recuperating from a stroke had no clue what so ever about his removal.

Sardesai, who had a meeting with the Chief Minister at the AIIMS for 90 minutes told TOI that ‘He is recovering well and that he will meet up with the cabinet colleagues in Delhi after the 10 October 2018 to discuss with regard to the portfolio reallocation. Sources say that Parrikar may not allocate portfolios to all the ministers, but the coalition partners which is the Maharashtrawadi Gomantak Party (MGP) and Goa Forward Party (GFP), who would get a major chunk of the cake.

Meanwhile, supporters of several other BJP legislators demand better positions for their leaders. The indiscipline underscoring the state unit’s reliance on Parrikar to deftly handle such crises. Currently, at least four legislators competing to head high-profile government bodies such as the Goa Tourism Development Corporation.

Sources said that Parrikar, who has been ailing for the past many months from his illness may divert himself of most of the portfolios including education, forest, mining, industry, science, and technology, also adding that there are possibilities that he may retain the key portfolios of home, finance and personnel.

Sardesai goes onto say that he has not discussed the details of the portfolios. “Let the Chief Minister give us a proposal on the portfolios he plan on allocating then we, Goa Forward Party will examine and discuss the matter carefully, he said. 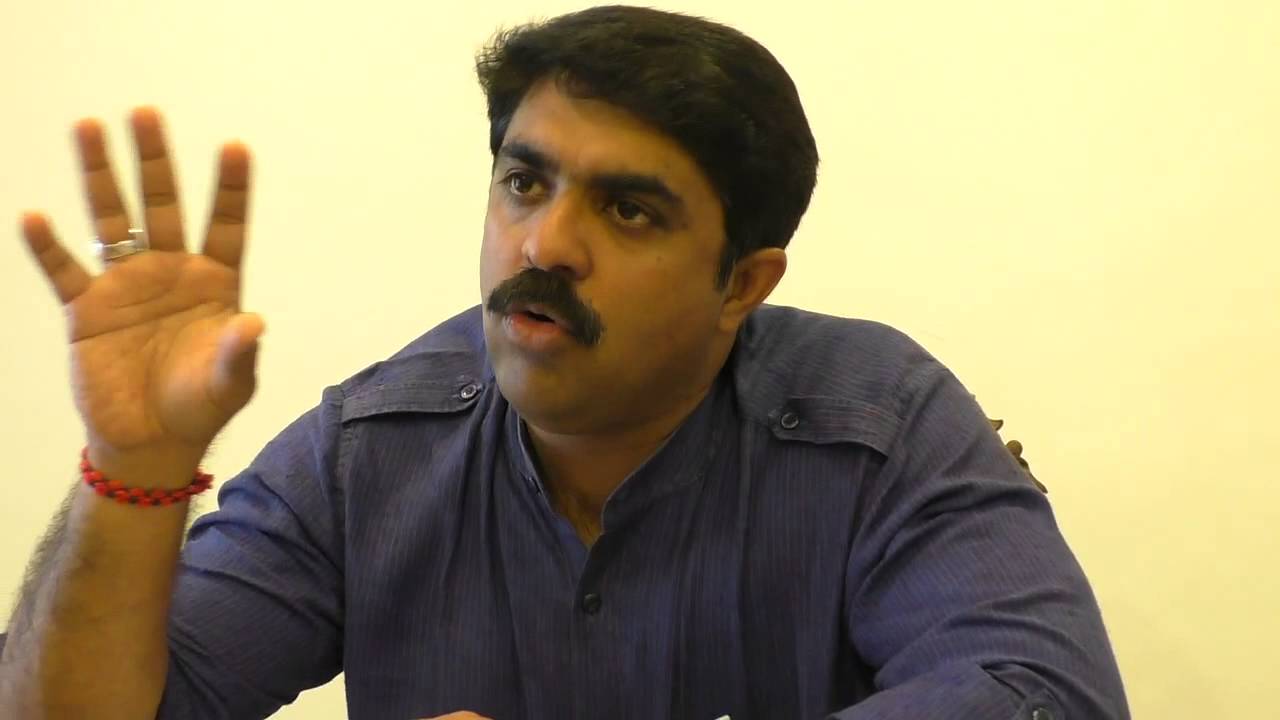 Sardesai who has also raised lack of government functioning due to chief minister’s absence, discussed the matter of state administration, especially on the grounds of people’s lack of faith and confidence regarding the fish that is being imported from other states.

He also said that he has demanded the government to adopt immediate measures to restore public confidence failing which fish imports should be banned, said Sardesai.

However, the over hustling has continued in the alliance, heightening the perception of a government gasping to stay in control. The increasing pressure from the opposition where the Congress is claiming governance in Goa is suffering and staking its claim to form the government.  This is on the strength of its position as the single largest party in the state with 16 MLAs in the 40-member House. The BJP has 14 seats, the Maharashtrawadi Gomantak Party and Goa Forward Party have three each, and three independents back the government. The Congress has also played floor test card in the Assembly, wherein given the reduction in the numbers the ruling dispensation can present.

To manage the optics, the BJP party high command ordered a show of strength after the post-reshuffle discord last week. Ministers met at the Secretariat on Friday and Vijai Sardesai of the Goa Forward Party said that though the administration had slowed down in the chief minister’s absence, they would act as “shock absorbers” and hold weekly meetings to assess the progress of budgetary proposals. Public Works Department Minister and Maharashtrawadi Gomantak Party leader Ramkrishna Sudin Dhavalikar’s assertion that Parrikar was running the administration from his hospital bed and clearing files sent for his approval within three days was along similar lines.

According to political leaders close to the alliance, Parrikar’s retention as chief minister, despite his ill health, is critical to the BJP-led government’s survival. This is because the letters of support signed by both alliance partners after the state elections in March 2017 are conditional to Parrikar’s leadership. It cannot risk swearing in a new chief minister or going through with a confidence vote, given its depleted numbers. Any alternative that does not find the support of the allies could destabilize the government.

In the marathon run up towards 2019 Lok Sabha elections, the possible loss of any state government is a risky road for the BJP. For now, it appears that they are banking on maintaining status quo in Goa until the general elections.