In one of the shocking incident, two tourists from Andhra Pradesh who had come down to attend the EDM Festival, Sunburn, going on in the Vagator North Goa died under mysterious circumstances. According to the reports, one of them collapsed on the ground and later died on the way to the hospital, while the other youth died while undergoing treatment, said the sources.

Electronic Dance Music Festival which takes place at the end of the year in Goa with various titles was initially started by the Percept company under the name Sunburn. Although last year they did not organise an event due to the pending payment issues this year they have come back in full swing.

The reason behind their death is not yet known but this looks like a case of the previous year when a young girl from Karnataka died in a similar EDM festival due to the overdose of the drug. 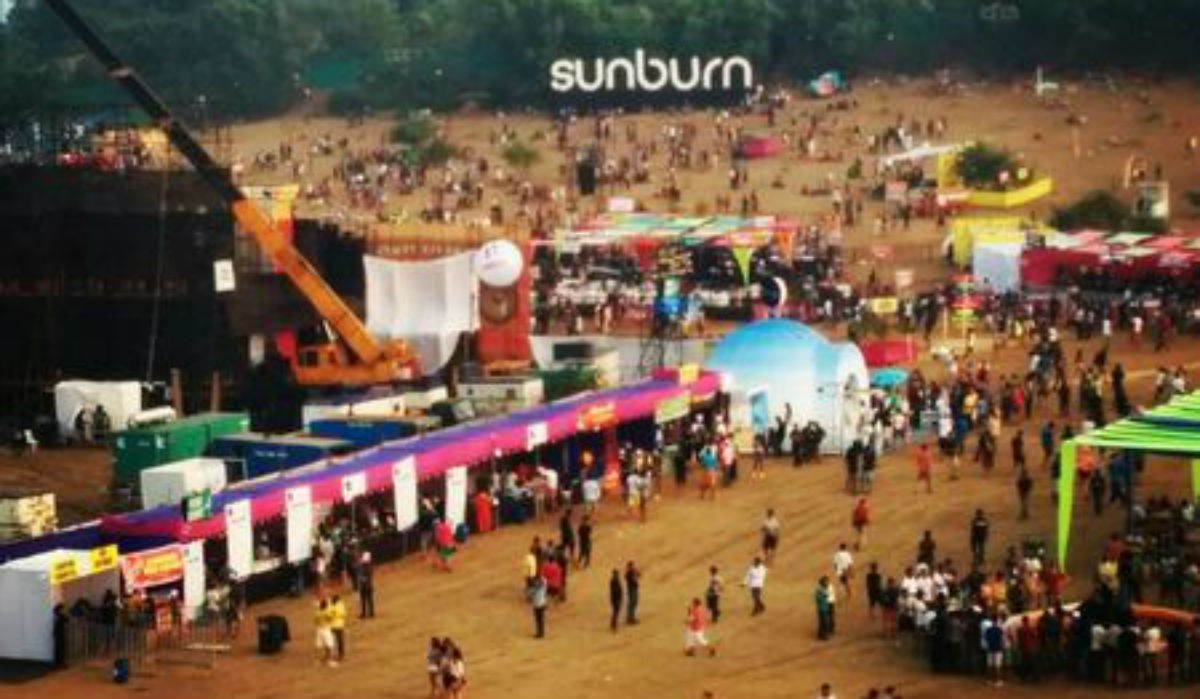 Sunburn 2019 as promoted by the tourism department and percept company, the organisers of the festival had claimed that the festival is safe and free from the drugs but according to the sources, a sizeable amount of drugs have been brought into the festival, not without the knowledge of the concerned authorities.

According to the report published by the local television channel In Goa News, two youth from Andhra Pradesh died under mysterious circumstances at the festival which is going on at Vagator in North Goa. Police have not yet registered any offence against anyone and there are efforts from the authorities to hush up the matter.

According to the statement given by one of the spectators, these youth had come down to Goa from Andhra Pradesh to attend the Sunburn Party. One of the youth suddenly collapsed on the floor and fell uncurious while other youth started feeling uneasy on the way to the hospital. The reports claimed that there was no provision of any first aid or ambulance at the venue and police had to summon one to take the youth to the hospital.

It may be recalled that a couple of years back there was a case of death of a young girl from Karnataka due to the overdose of drugs but the issue was later covered up by the authorities leaving no traces behind and this supposed to be the similar case, said the sources. 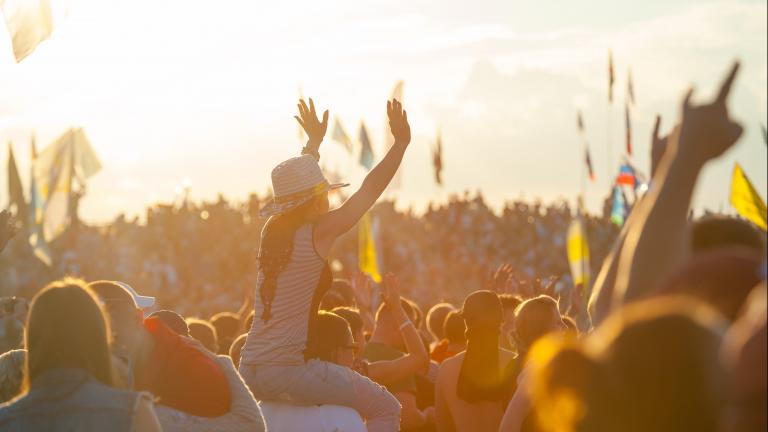 The installation of CCTV cameras across the venue and inside is mandatory but there were no provisions had been made by the organisers and no such intimation also given to the office of magistrate, said the sources.

The post mortem report of the duo will reveal the actual reason behind their death but till then who will take the responsibility of any other such incident takes place at the music festival? Despite police machinery and intelligence how the drugs get into the hands of the youth?? will authorities will hold the organisers responsible for any lag in the safety measure at the venue?