Home | Feature | Swimming at Beaches after Sunset will be Punishable

Swimming at Beaches after Sunset will be Punishable

Goa is a place of leisure and fun. We all agree to it, but with fun comes limits which most fail to understand. Tourists from various places love coming to enjoy the monsoon in Goa and forget certain rules and regulations, thus putting their life at stake.

In the past years and the present as well, there have been so many countless drowning accidents and incidents taking place. Children, young teens, elders and even cops to some extent have drowned. Even after several instructions, some just ignore the warning.

It is the season of Monsoon and the seas are not all that calm like the rest of the days. A sudden change in weather causes high tide and turbulent waves.  The tourism department, every year, puts up a red flag and notice warnings against entering the sea during the rains. This negligence by tourists is the cause of all the deaths. People come here for vacation and have to return home sad and discontent. 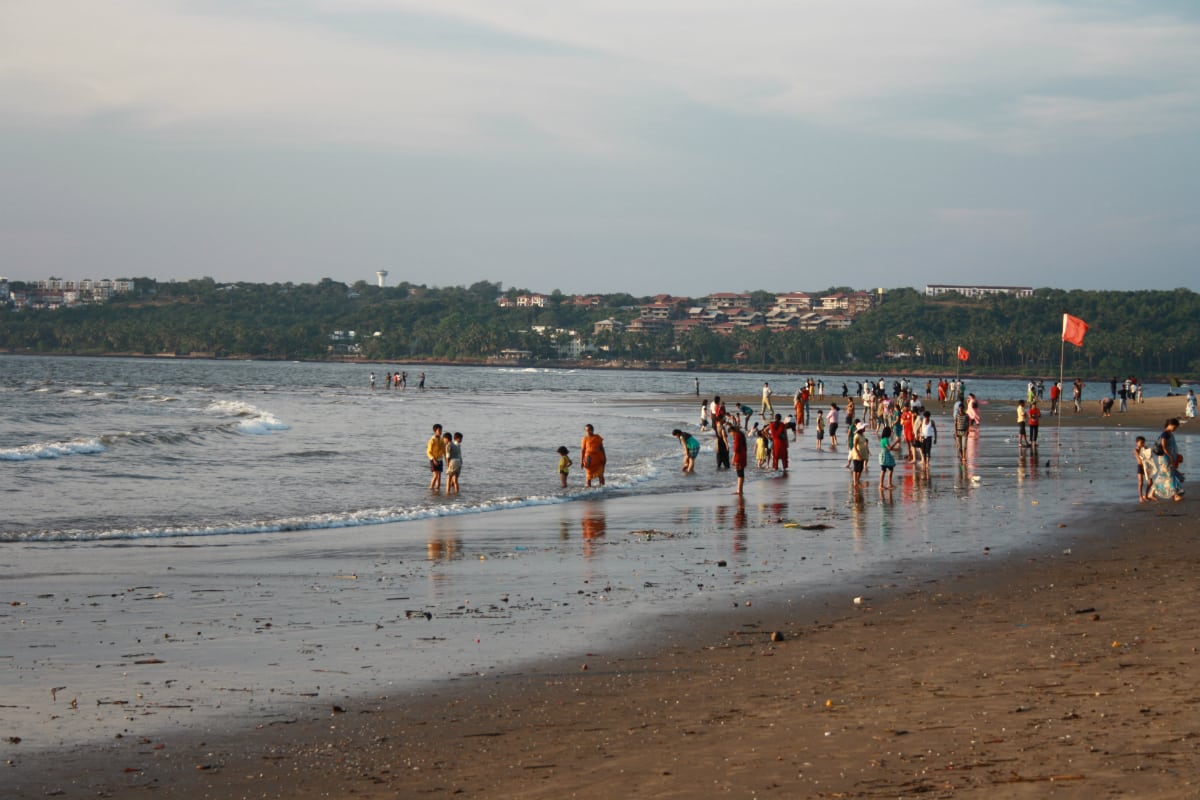 A recent incident with two tourists from Tamil Nadu drowning is too much to take. The incident occurred in Calangute while the two were clicking pictures in excitement and missed the sign of a strong wave that pulled them in. One among them didn’t come back. Inspector Jivba Dalvi said in a report to Times of India that another incident was reported at the same time, “In the second incident, four tourists from Tamil Nadu went to Sinquerim, Candolim, for sunrise around 7 am. They went to a rocky area below Fort Aguada to take photographs. One of them started clicking photographs of his three friends seated on the rocks. Suddenly, a huge wave came and washed one of them away”

This accident happened just a few days after the disturbing incident of five drowned people. It included a police officer, three among them drowned and two went missing. It was known that within seconds the strong currents threw them off balance and five of them were dragged into the water.

In this year itself on February 10th, Herald reported two foreign nationals dead in two separate incidents at Patnem.

It is sad that despite knowing the worst incidents people are not careful.  The government has decided to set boundaries to this life-threatening nuisance. The understanding developed by research is that due to the fun factor of enjoying, people forget the other things and blindly indulge in disallowed actions.

The government has been working on passing a bill wherein swimming near beaches from dusk to dawn will be banned. This will be a benefit for the state’s revenue aiming at tourism. 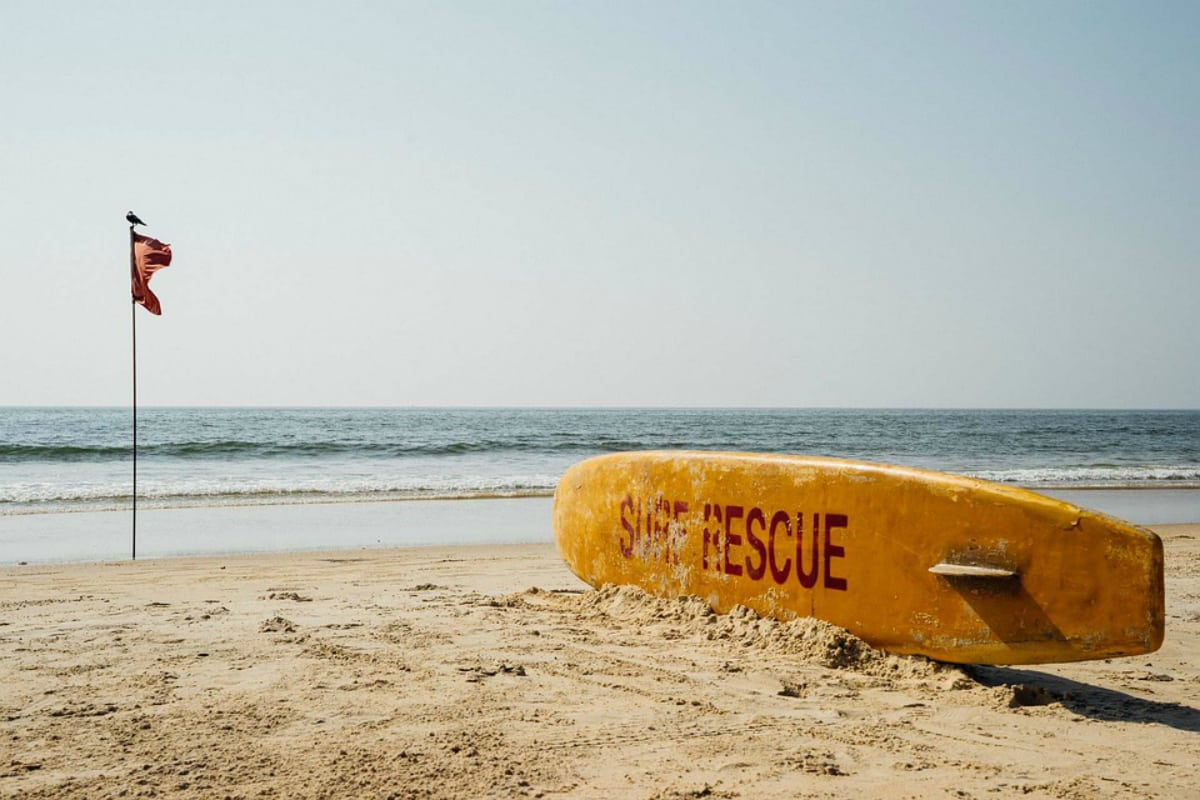 Republic World states that the state tourism department is planning on a law where people will not be allowed to swim in the sea from dusk to dawn and after alcohol consumption. Tourism Minister Ajgoankar said, “A law will be made where beach patrolling will be extended in order to prevent mishaps and unwarranted activities which is affecting Goa’s image as a safe tourism destination”

The other activities also include the rape and robbery cases that have been taking place near beach side. Because of so many reported incidents, finally, the people hope for something good. If the law works well, then the crimes might perhaps reduce.

After months of brainstorming the government has interpreted that with the help of law enforcement, surveillance and awareness drives the condition would possibly improve.

According to ‘India News’, The Tourism Department is getting ready to set amendments to the Tourist Trade Act in the next Assembly session to impose penalties and fines to serve as deterrents against violators and violations. A proposal was also mooted to set up village wise committees which include representatives of tourism stakeholders, police and the Tourism Department which would be responsible for tourism activities within a specific area on the beach. 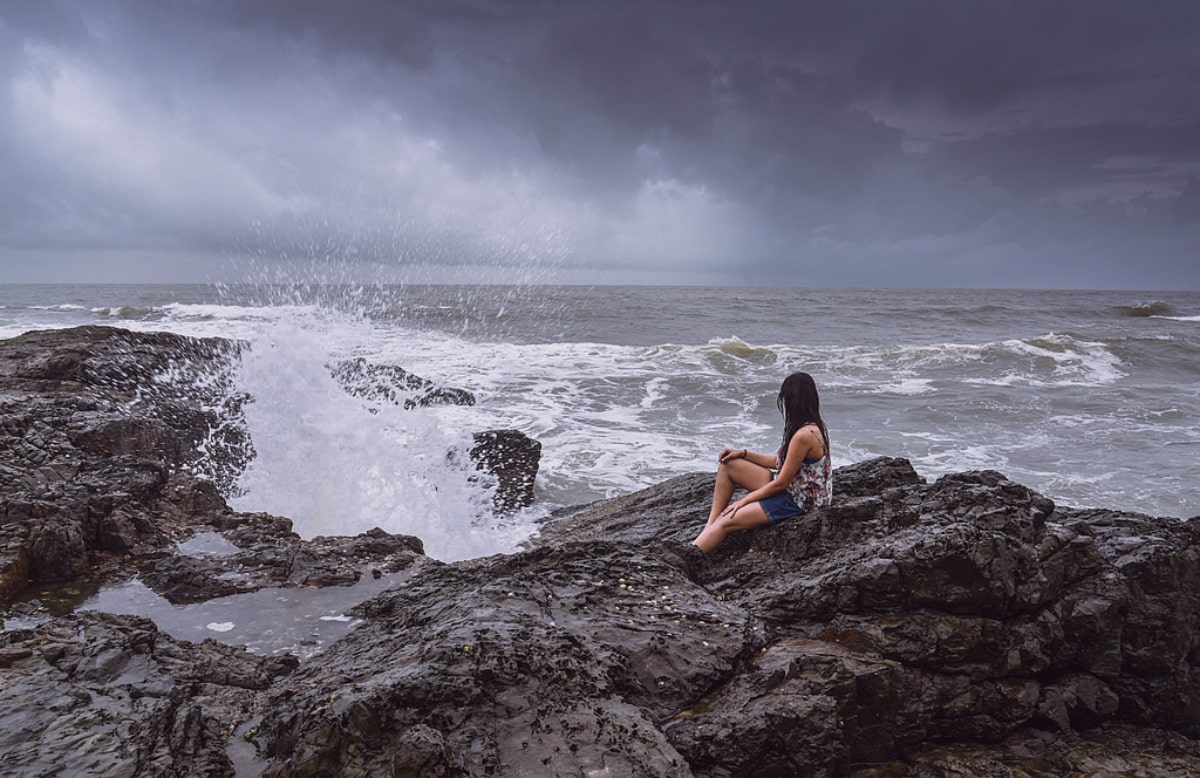 Previously the authorities had tried improving the situation by putting down rules, instructions and red flags for people’s safety; unfortunately, tourists paid no heed to it. Presently, with the new law model coming up, something better and result oriented is expected out of it. It is a loss for many families and near ones to lose people in silly accidents like drowning. Hence, the government has set a foot down with the upcoming amendment that could save thousands; also excelling in Goa’s tourism.