The statistic is really shocking but it is true, according to the sources, Statistics by Goa Police reveal that around 13% of women rescued from commercial sex activities from the State in 2018, were from Goa itself. Recently the statistic of foreign national was exposed in the media wherein nearly 20% of foreign nationals were rescued by the NGO from human trafficking.

The figures included Indian nationals and foreigners too, the highest number of women rescued last year, 28 out of 102, were from Maharashtra. Goa was second highest on the list with 13 women. West Bengal was third with eight women were rescued.

Seven of the women rescued were from Delhi, four from Telengana, three each from Uttar Pradesh and Himachal Pradesh, two each from Haryana, Gujarat, Assam, and Bihar and one each from Rajasthan, Punjab, Arunachal Pradesh, Manipur, Jharkhand, Madhya Pradesh, and Odisha. About 20 percent of the women rescued were foreign nationals of the 21 foreigners rescued, nine were from Bangladesh, six from Uzbekistan, three from Nepal and one each from Russia, Israel, and Ukraine. 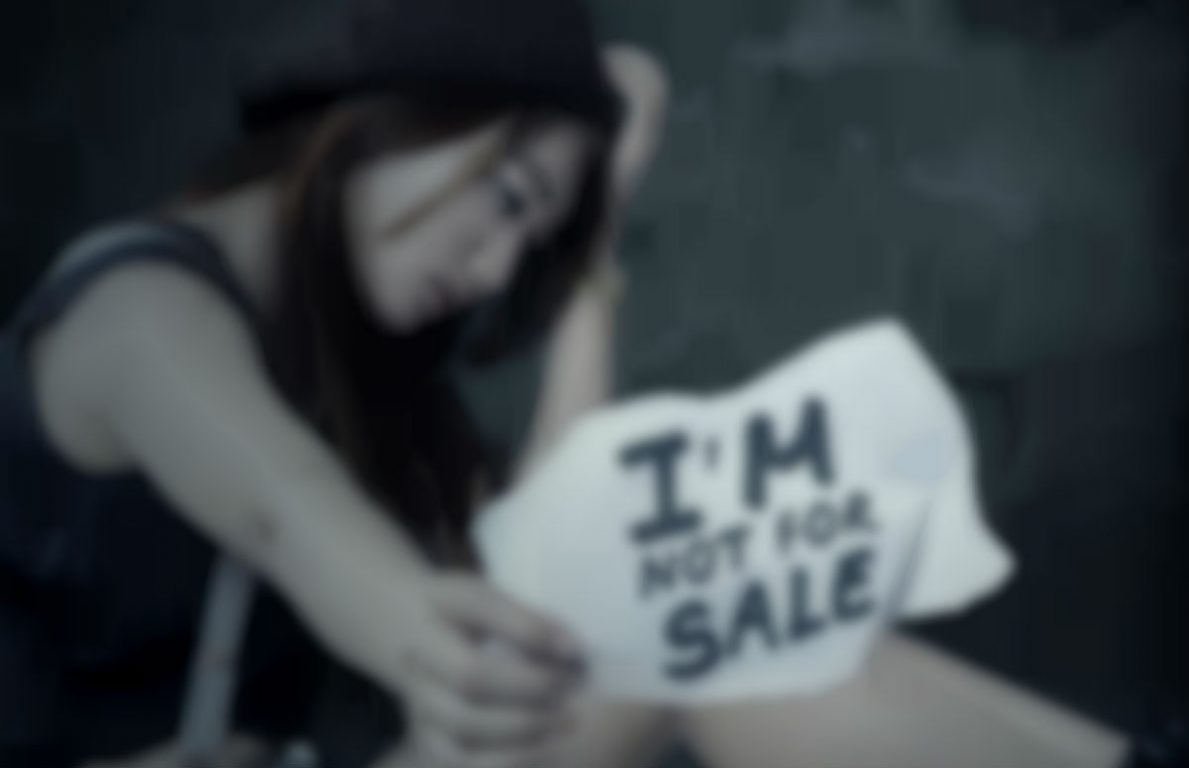 Anyay Rahit Zindagi (ARZ), appointed by Goa Police as the nodal NGO of the anti-human trafficking unit of the police, said that often many women who are trafficked are not rescued.

ARZ director, Arjun Pandey stated that a new trend highlights that NCR (National Capital Region) is developing as one of the main areas from where Goa sources women.

He also added that commercial sex activities which were earlier confined to hotels and massage parlors are now spreading to residential areas, with big housing complexes being the main choice.

During their work in the field, ARZ has found that most of the customers are domestic tourists. While these activities are more widespread in North Goa and the coastal belt, cases in Vasco, Margao, and Ponda have been reported. This makes it all the more difficult to crack down on illegalities.