The magic of political development in Maharastra seems to have been started catching up in the neighboring states too with Shiv Sena getting more confident of creating a similar miracle in Goa with the support of Goa Forward Party. The announcement in this regard is made by Shiv Sena leader Sanjay Raut of Friday following the swearing-in ceremony of Mr. Uddhav Thackeray. The Goa Forward Leader Vijai Sardesai who was recently dropped out of the cabinet has also supported the statement of Sanjay Raut. Will Maharastra Like Magic will happen in Goa?

According to the report published by the ANI news agency, Shiv Sena leader Sanjay Raut on Friday announced a Maharashtra-like political realignment in neighboring Goa, claiming BJP ally Goa Forward Party is forming an alliance with the Sena in the coastal state.

Presently the BJP has 27 MLAs in the 40 seat Goa Assembly while the Goa Forward has 3 seats, Congress has 5 seats and NCP combines with MGP has one MLA each which makes it 13 seats all together taking into the consideration that three independent will also join them. 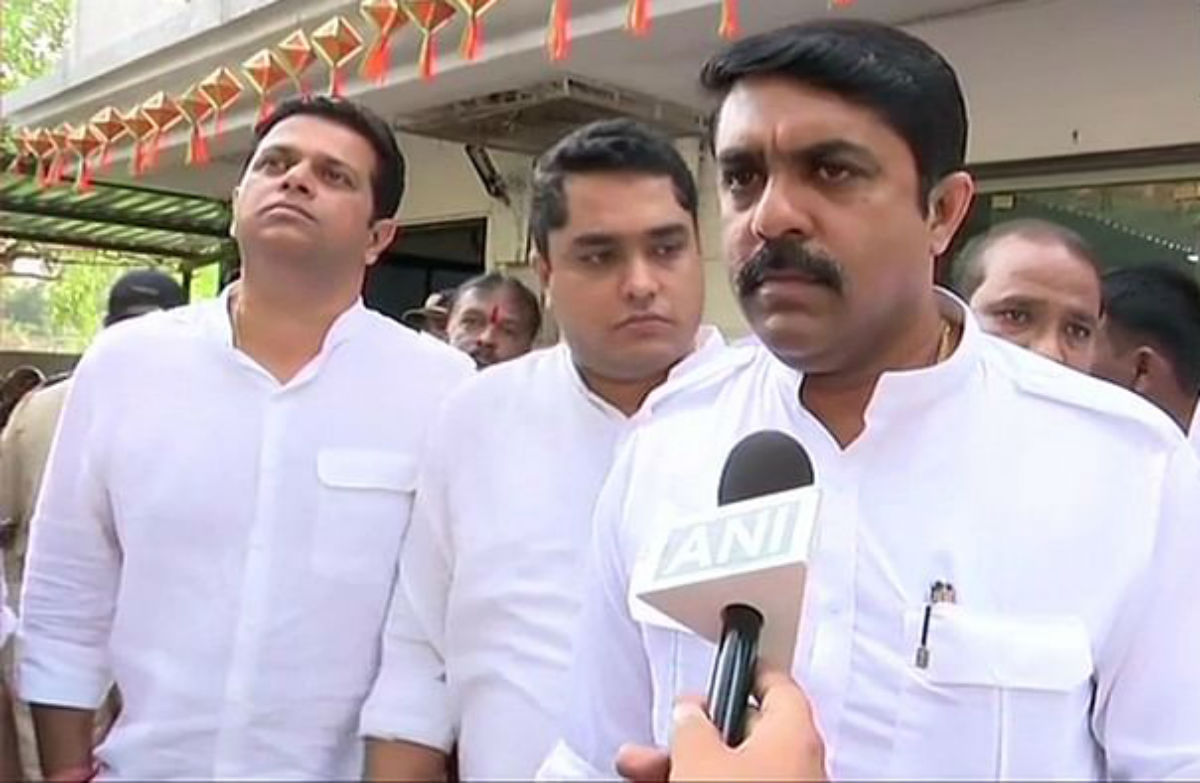 The picture was completely different than when the election took place in 2017 where people gave a clear mandate to Congress with 17 seats and BJP was pushed down to mere 13 seats but still, BJP managed to form the Government under the leadership of Late Manohar Parrikar. But this game did not stop here, a group of power-hungry MLAs (10 in numbers) went to merge into BJP making it an all-powerful party in Goa.

Perhaps Mr. Raut feels that people will not give the mandate to BJP anymore and that Shiv Sena has chances of entering into Goan Politics with the help of rivals of the BJP. But at this moment no alliance can shake BJP from the power as they have a clear majority in the assembly. “The BJP currently has 27 members in the 40-member assembly and is unlikely to be hit by an alliance between the Goa Forward Party and the Shiv Sena,” said the sources.

“We Want to make a Non-BJP political front in this country,” Sanjay Raut said adding that Former Goa Deputy Chief Minister Vijai Sardesai of the Goa Forward Party is in touch with the Shiv Sena, “A new political front is taking shape in Goa, just like it happened in Maharashtra. Jaldi hi Goa mein bhi aapko ek chamatkar dikhai dega (Soon you will witness a miracle in Goa).”

“It will happen across the country. After Maharashtra it is Goa, then we will go to other states. We want to make a Non-BJP political front in this country,” the Shiv Sena leader averred. Meanwhile, Goa Forward Supremo Vijai Sardesai confirmed that he met Sanjay Raut. “Governments don’t change after an announcement. It happens suddenly. What happened in Maharashtra, should be done in Goa too. The opposition should come together.