Home | Goa News | Goa is on Orange Alert, what is this alert and what you suppose to do?

Goa is on Orange Alert, what is this alert and what you suppose to do?

The heavy rains have completely paralyzed the normal movement in the entire Goa and there are several breakdowns all over the state due to which normal life has completely collapsed under this circumstance the India Meteorological Department (IMD) has issued Orange Alert in the state. Now what is this Orange Alert is all about and how seriously you should take this alert to take a look at the complete details here…

Rain continues to hit various states, IMD issues an orange alert in Goa, Himachal Pradesh Mumbai continued to remain on edge as two people were dead and a man was injured in rain-related incidents on Saturday in the city.

Goa being the part of Konkan coastal and very close to Mumbai faces a similar fate. The city received intense rainfall on Wednesday, causing floods and waterlogging Among other districts that witnessed heavy rains were Surat and Valsad. While in Goa, the weather body issued an orange alert, predicting heavy rainfall at various remote places of north and south Goa.

The IMD said heavy rainfall in Goa is likely going to continue for the next five days. An advisory was issued by the weather body saying, “Port warning for Maharashtra-Goa coast for next five days issued due to active monsoon conditions.” 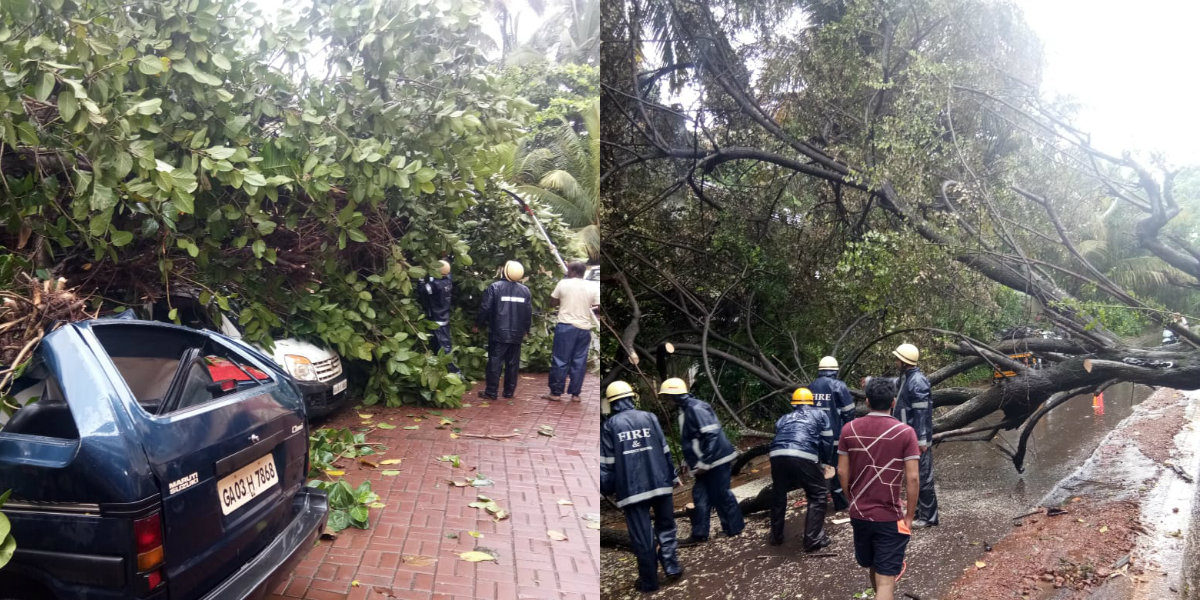 The India Meteorological Department (IMD) on Saturday issued an ‘Orange Alert’ and predicted heavy rainfall at isolated places over north Goa and south Goa district of the state for the next five days. “Strong winds with speed reaching 45-55 kmph gusting to 65 kmph likely to prevail along and off Maharashtra coast during next three days,” the IMD said.

It added: “Rough to very rough sea conditions (wind speed reaching 40-50 kmph) are likely to prevail over the central and south-west Arabian Sea during next five days.” “Port warning for Maharashtra-Goa coast for next five days issued due to active monsoon conditions squally weather with strong winds with speed reaching 45-55 kmph gusting to 65 kmph likely to prevail along and off Maharashtra coast,” the advisory read. IMD also advised fishermen in the area not to venture out in the sea during this period. (ANI)

What is Orange Alert and what you should do?

The Orange alert is one step before the Red alert that means the level of risk is higher and if it continues then it can attain the red alert any moment. According to the MET, the weather warnings are categorized in the following categories, namely, Yellow, Orange, and Red Alerts.

YELLOW ALERT – Weather Alert – Be aware the concept behind YELLOW level weather alerts is to notify those who are at risk because of their location and/or activity and to allow them to take preventative action. It is implicit that YELLOW level weather alerts are for weather conditions that do not pose an immediate threat to the general population, but only to those exposed to risk by nature of their location and/or activity.

ORANGE ALERT – Weather Warning – Be PreparedThis category of ORANGE level weather warnings is for weather conditions which have the capacity to impact significantly on people in the affected areas. The issue of an Orange level weather warning implies that all recipients in the affected areas should prepare themselves in an appropriate way for the anticipated conditions.

RED ALERT – Severe Weather Warning – Take ActionThe issue of RED level severe weather warnings should be a comparatively rare event and implies that recipients take action to protect themselves and/or their properties; this could be by moving their families out of the danger zone temporarily; by staying indoors; or by other specific actions aimed at mitigating the effects of the weather conditions. 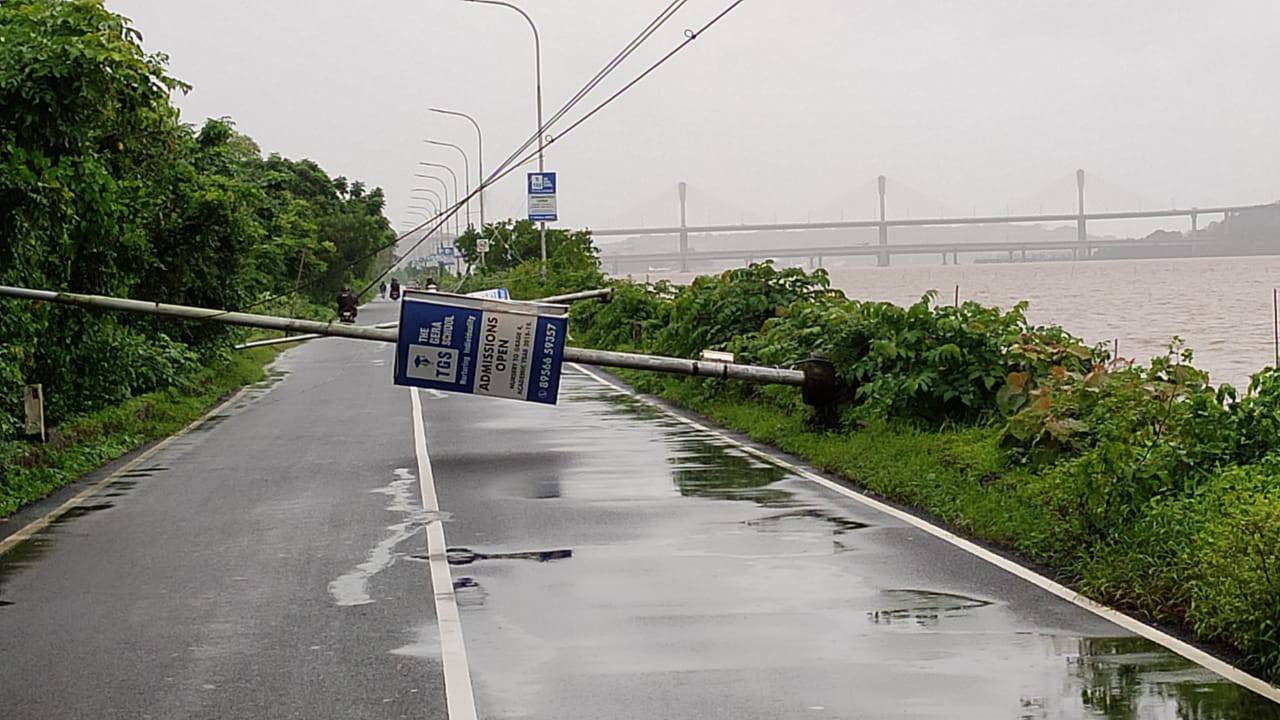 Weather Alerts and Warnings are issued whenever weather conditions meeting the detailed thresholds defined below are anticipated within a 48-hr period. There is a need for the judgment on the part of the forecaster who must weigh up the possible severity of the weather conditions and the likelihood of their occurrence. However, on some occasions (weekends, holiday periods) it may be necessary to issue Weather Warnings beyond this 48-hr horizon if sufficient certainty derives from the examination of the weather charts. Normally, however, a Weather Advisory (see below) will be used to flag severe weather beyond 48hrs and Advisories will normally anticipate only “Orange” or “Red” criteria weather hazards.

Hence it is best to follow all the guidelines issued by the Meteorological Department during the Orange Alert and save yourself from all the troubles and risk.