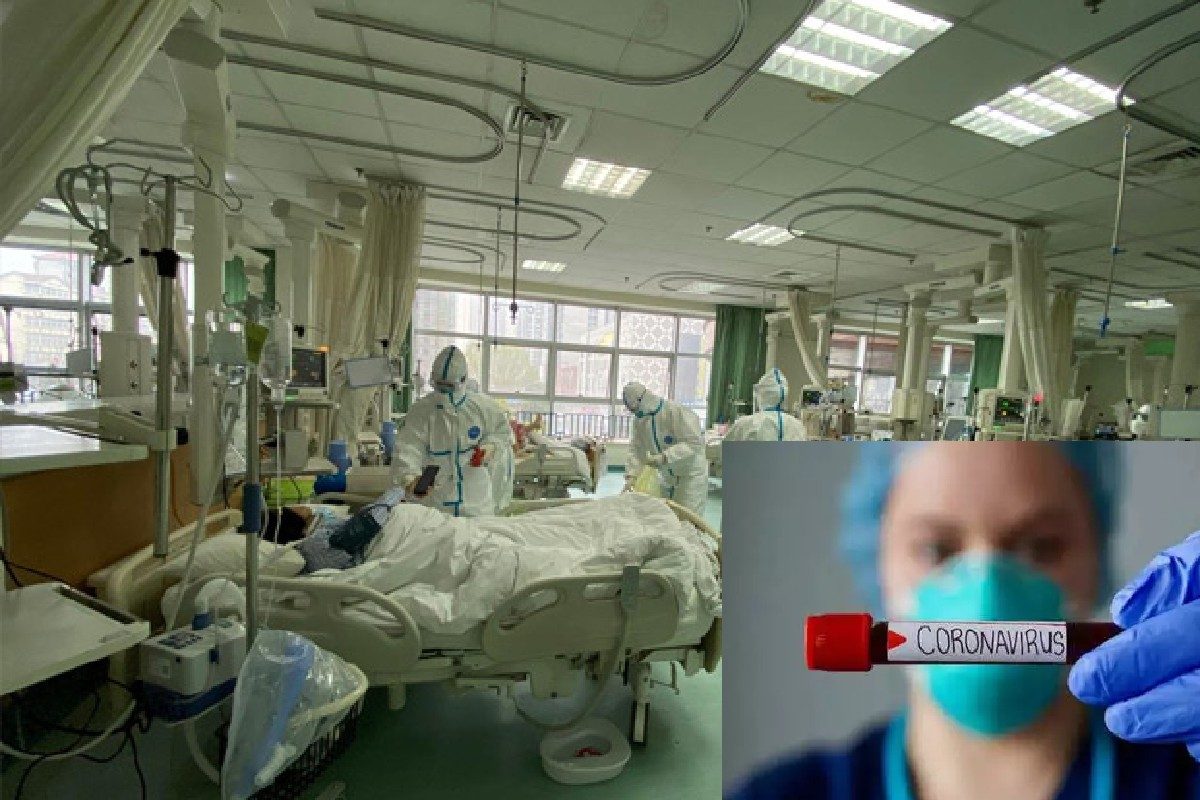 Shockingly, another case Covid-19 positive case has been reported in Goa in the past 24 hrs time making the tally of total positive cases to 8 in the state of Goa. On Tuesday Goa discovered 7 people positive to COVID and another one added to the list on Wednesday. The … 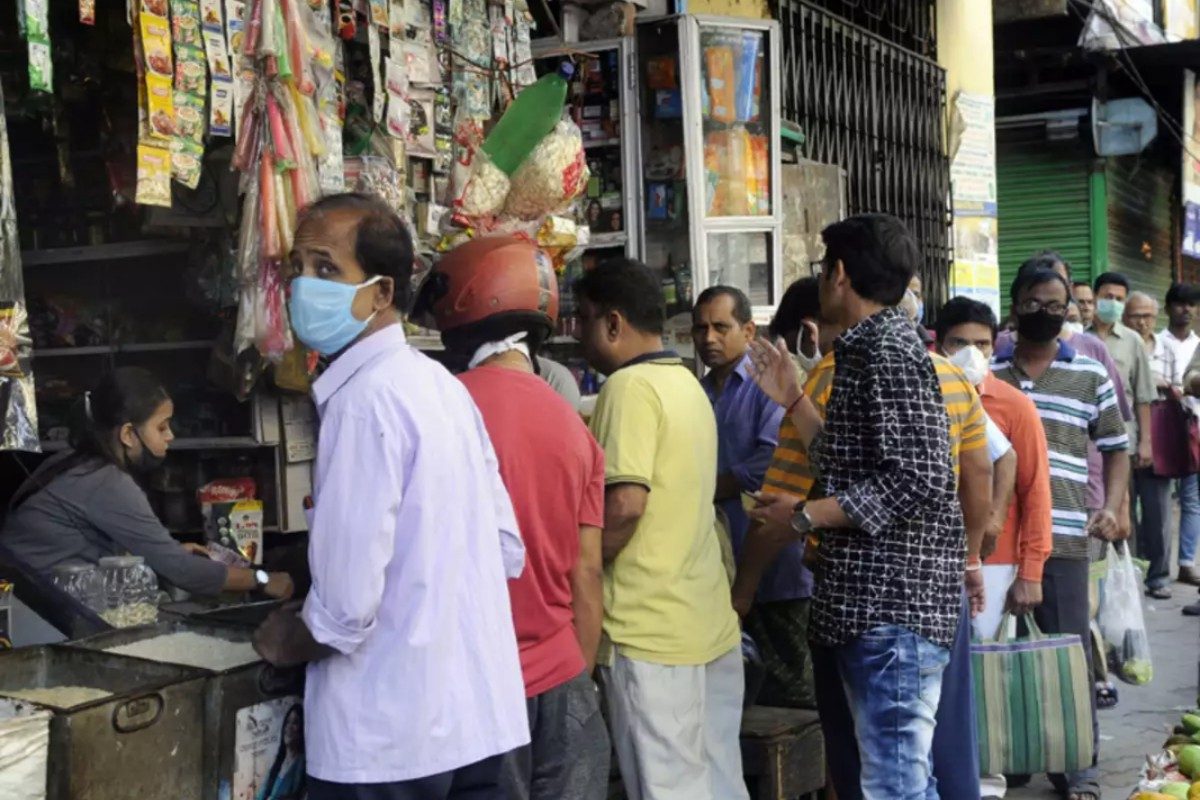 The existing lockdown which is getting over on the 17th May will now culminate into Lockdown 4.0 which will begin from 18th May 2020 said Goa CM while talking to the press reporters post video conference with Prime Minister Narendra Modi. This makes it clear that the Lockdown is here …

Lockdown 4.0 will Begin from 18th May, Goa Might Get more Relaxation said CM Read More » 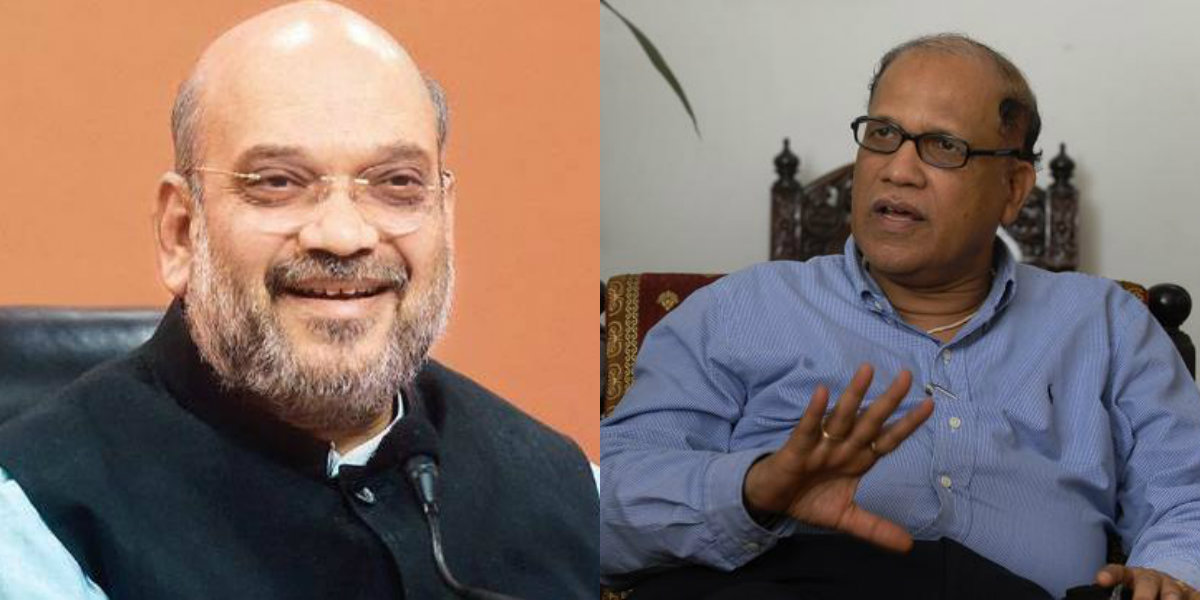 The recent trip of Digambar Kamat to Delhi (when former CM Parrikar’s condition worsened) had created lots of speculations in the local media. and it was contemplated that he had gone to Delhi to join the BJP. Mr. Kamat denied allegations then saying that his trip to the capital of India was purely due to his business work and it had nothing to do with the BJP, but now the new development had brought some shocking revelations into the light. 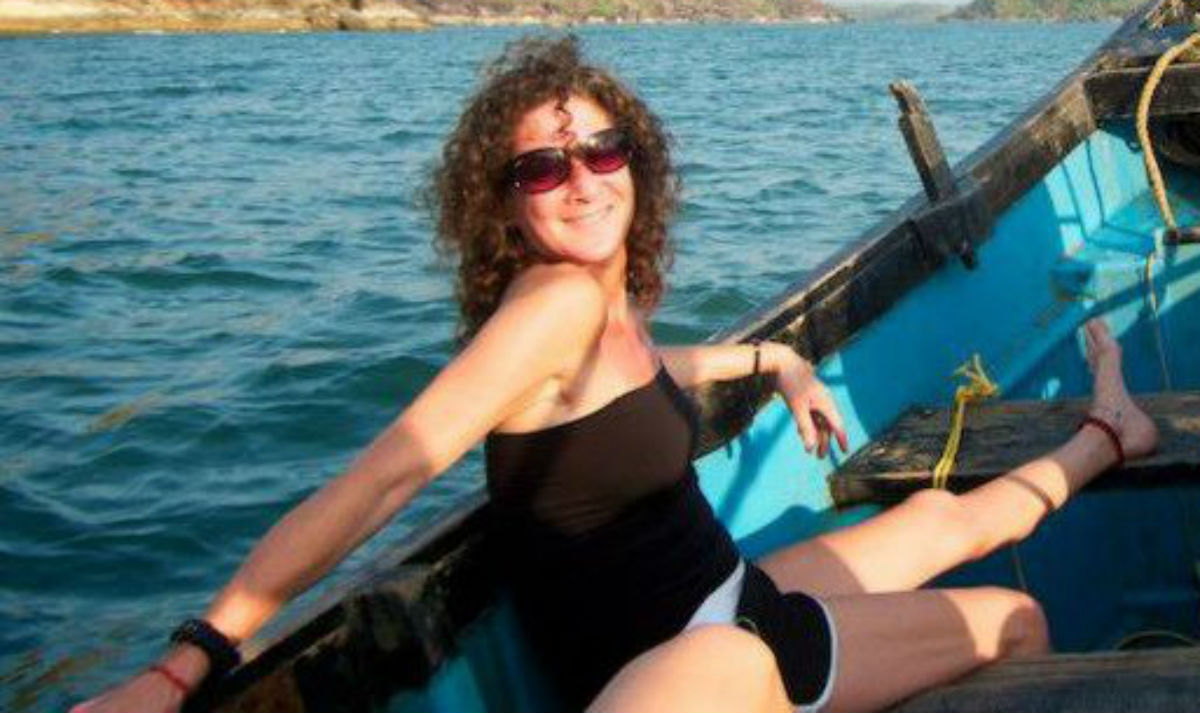 In one of the shocking incidents, a 48-year-old US national tourist was found dead in her rented room in Canacona, the police claimed it is a case of suicide and they have registered the case of unnatural death, but reasons behind the alleged suicide are not yet known. 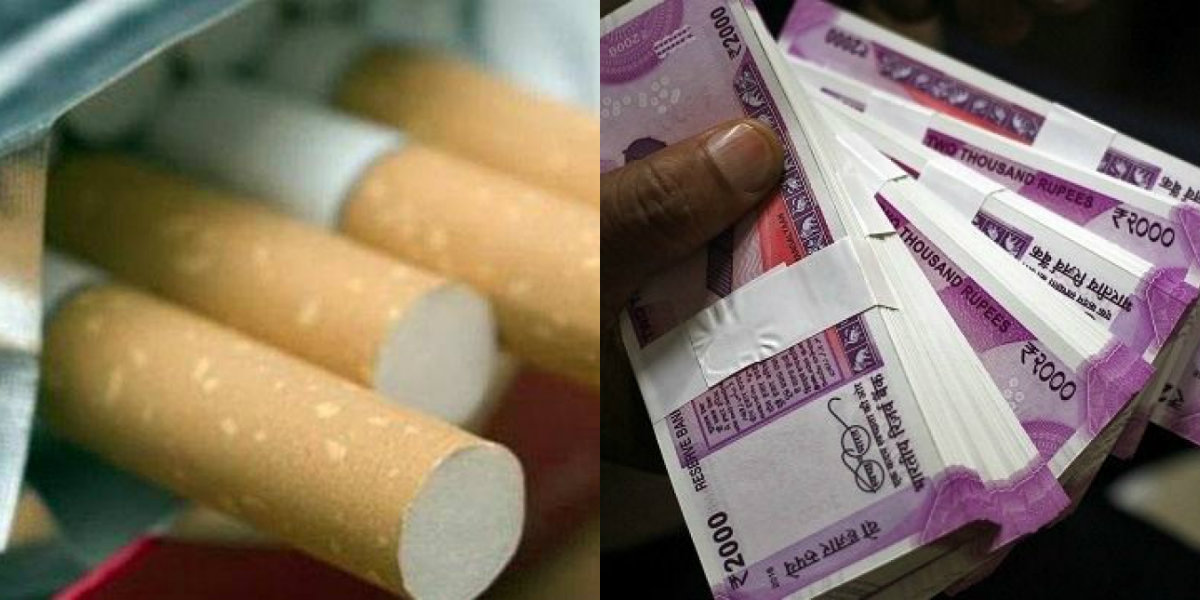 One of the biggest smuggling racked was exposed by the DRI (Directorate of Revenue Intelligence) team in Goa involving the whopping 5.4 crore rupees. The DRI detained two culprits involved in the smuggling of the foreign cigarettes into the state. This is the first such exposure of the smuggling in the state that involves the assistant commissioner of customs and central excise. 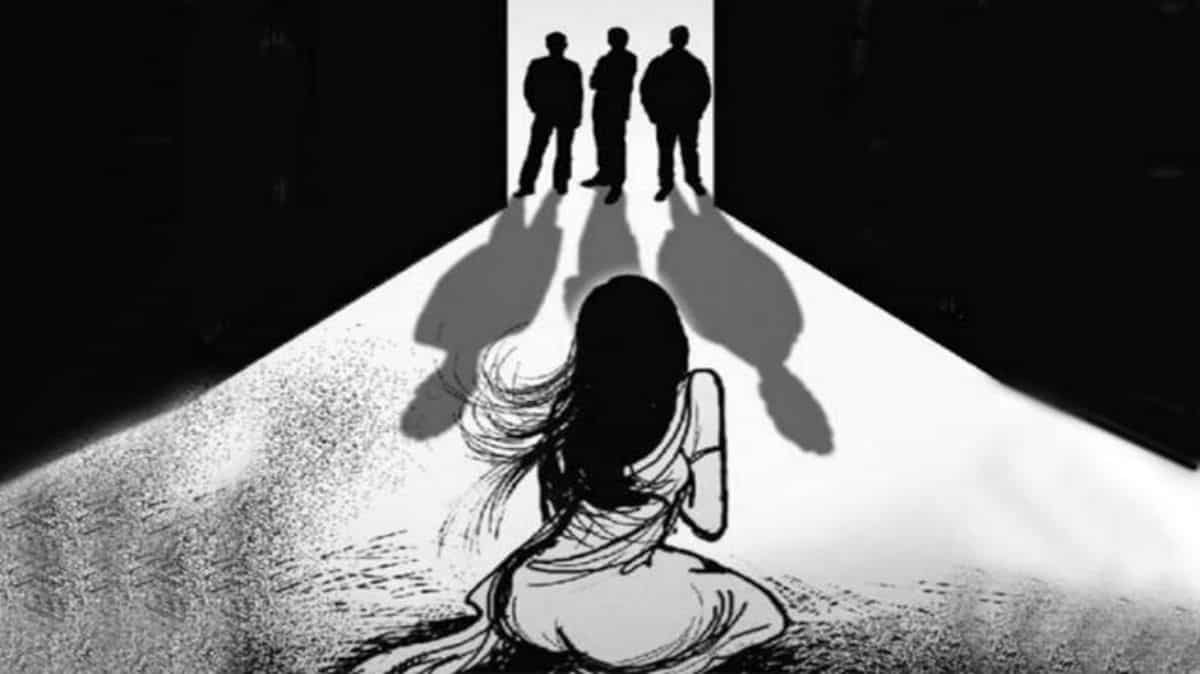 This is one of the most shocking cases which took place in Goa recently, three unknown men raped a 20-year-old girl in front of her boyfriend at Senarbattim Beach in south Goa on the night of Thursday. Goa Police, who is investigating this matter, did not disclose any more details about the case, except for saying that the investigations are going on and they are unable to reveal many details. 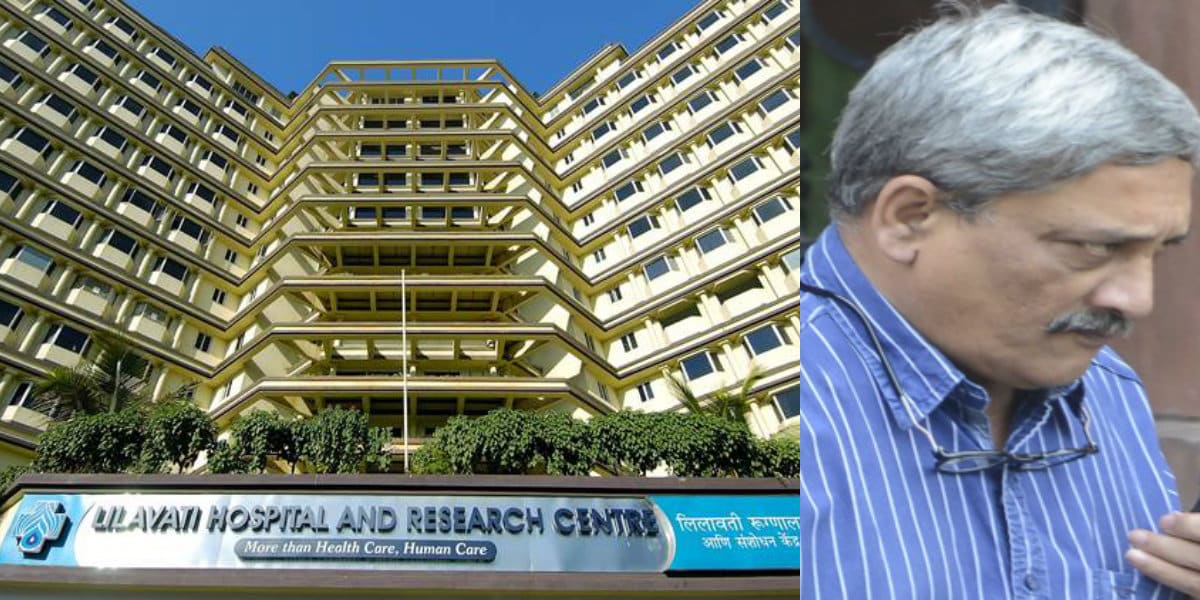 The news of Goa’s chief minister Manohar Parrikar Being suffering from Stage IV of Pancreatic Cancer and he needs to undergo the Immediate surgery is being spread across the social media platform, but the local leaders and supporters of Mr. Parrikar have been denying this news by calling it fake and misleading. There is no way to find out the truth and to support the statement of  BJP CMO office in Goa and senior officials of Lilavati Hospitals have issued a letter (a copy is attached) stating that the CM is under observation and is getting recovered. 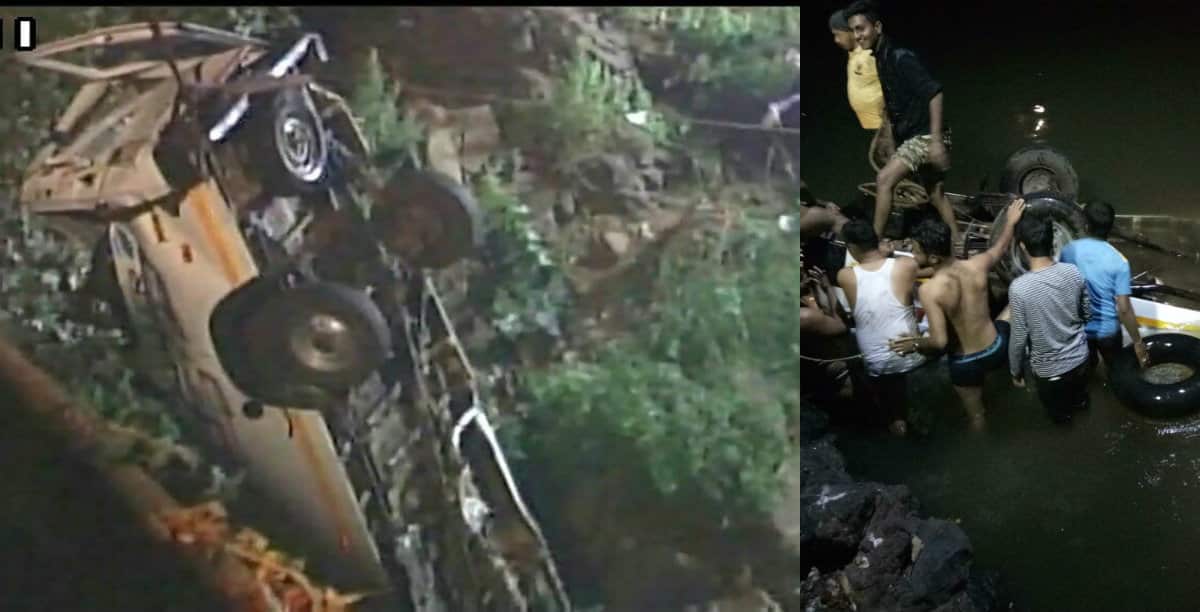 In one of the most tragic incidents, that took place on a intervening night of Friday and Saturday, a minibus carrying around 17 passengers, accidentally fell into the Panchaganga river, resulting into the death of 13 passengers. The dreadful incident took place on Friday night at 11.30 pm. According to the sources, the bus fell down around 100 feet into the river after breaking the protection wall of the bridge… 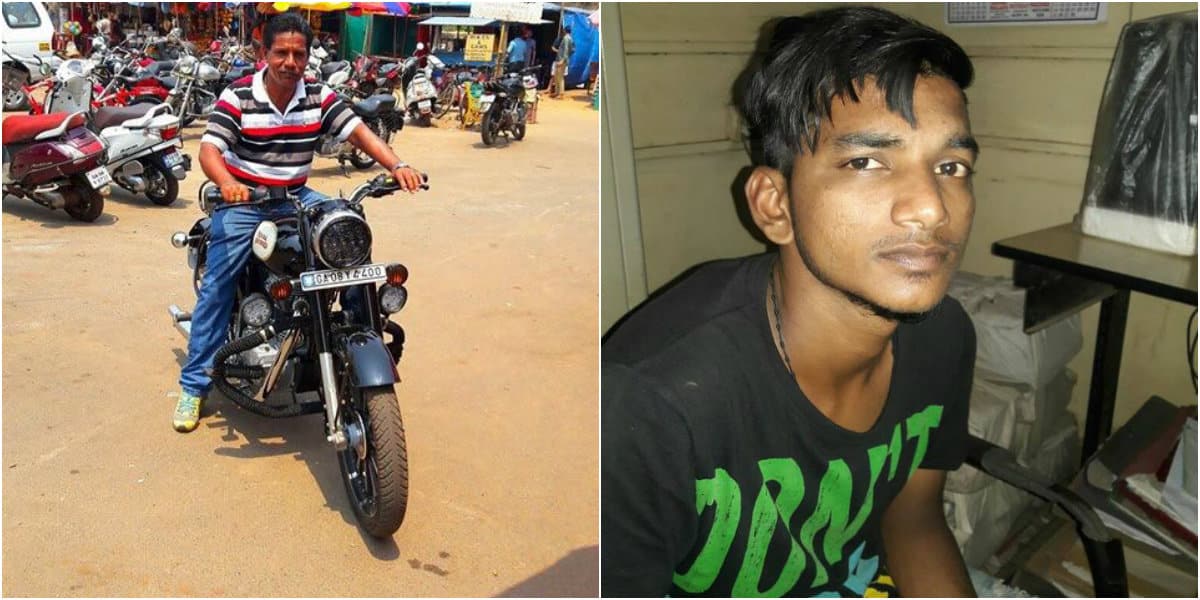 According to the Colva Police, they have arrested the Murderer of a 53-year-old Baptista Miguel D’Costa, whose body was recovered by the Colva Police on Monday, from Lover’s Beach, situated at Betalbatim in south Goa. According to the police reports, the body was lying in a secluded place of the Lover’s Beach. The deceased Baptista Miguel D’Costa, a resident of Colva, was engaged in the business of rent-a-bike. The police had booked the case under section 302 of the Indian Penal Code. 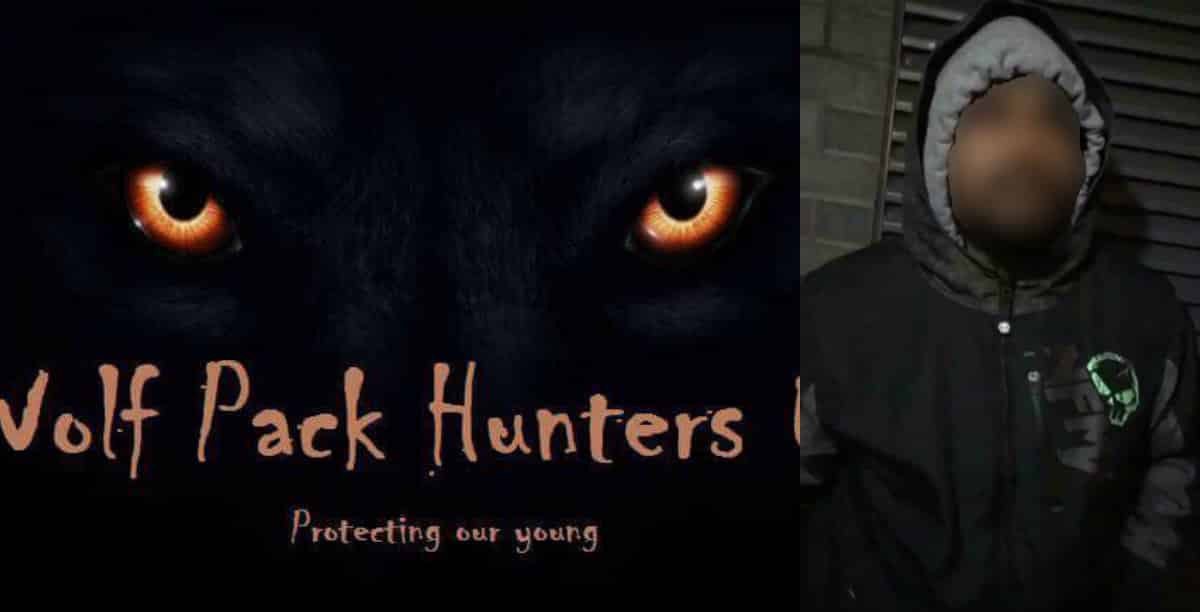 The Wolf Pack Hunters Strikes once again, and this time with the arrest of a 30-year-old Goan Youth working in the UK for sending a sexually explicit Images and Texts to a 12-year-old girl, with whom the accused was allegedly chatting on Facebook. The news broke out after the Wolf Pack Hunters UK made the video of Goan youth viral on the social media. The accused have been remanded in Police custody… 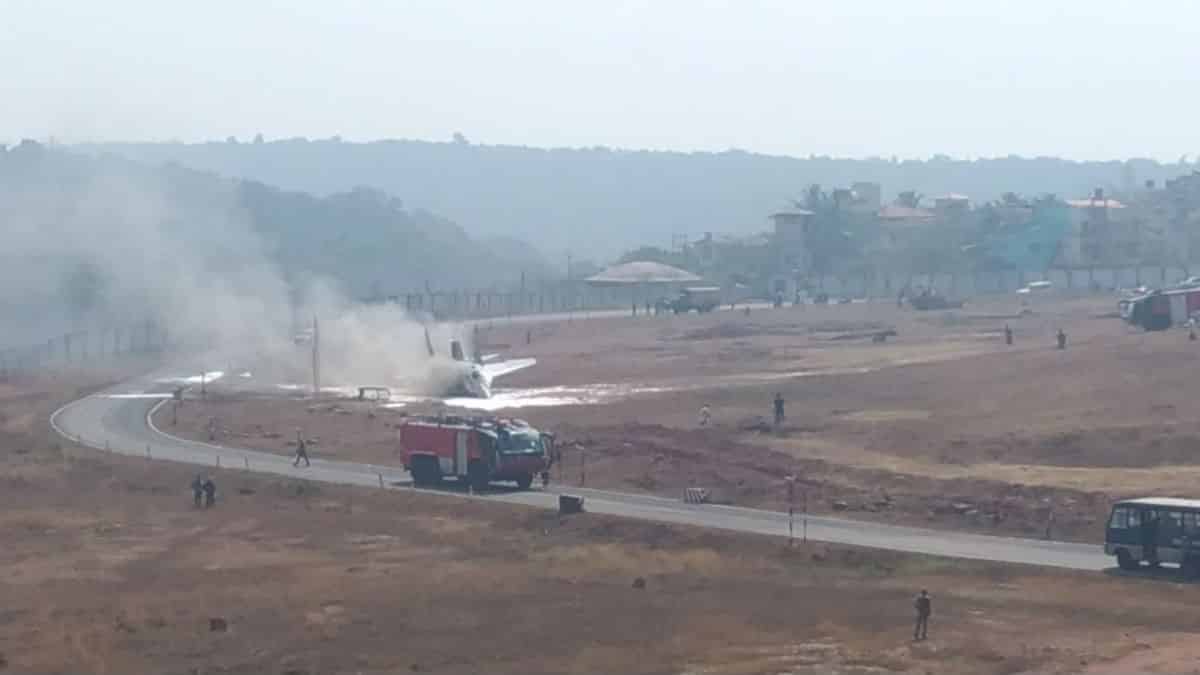 The exact reason behind the crash is not yet known, but the trainee Pilot had managed to escape unhurt from the incident. The Fighter plane caught fire soon after crashing after the overshooting on Runway at Dabolim Naval Airport, in south Goa. 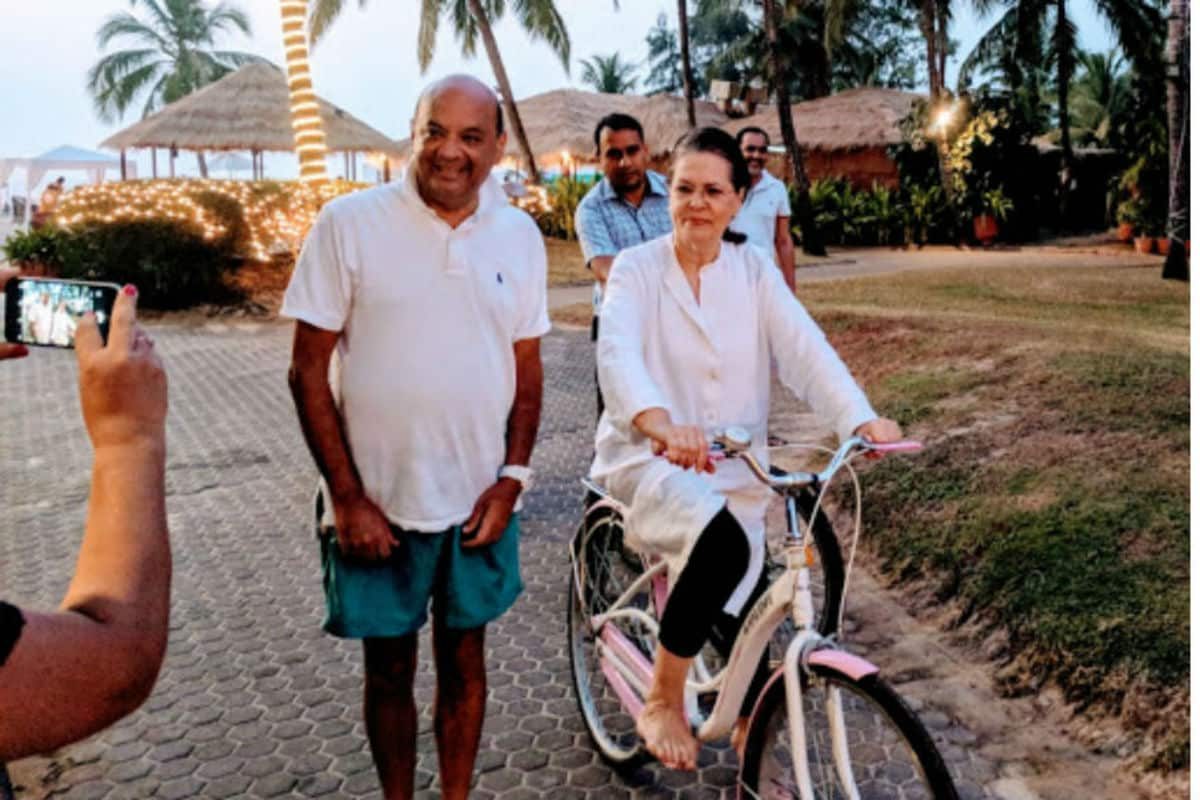 It looks like, after handing over the responsibility of Congress Party in the hands of Rahul Gandhi the former president of Congress Sonia Gandhi has decided to take a break from her routine work and landed in Goa to spend some quality time and enjoy the vacation and to celebrate the new year. According to reports, Mrs. Gandhi has arrived in Goa on 26th December and she will be leaving back to Delhi in the first week of January…