While the Vaccine testing is going on in the USA a group of Indian doctors from Jaipur in Rajasthan have discovered the treatment for deadly Coronavirus, they have treated three severe cases and the treatment became successful, here is the complete story…

The Indians are genius and this fact is indisputable, we are known for the jugaad (a non-conventional, frugal innovation, often termed as “hack”. It could also refer to an innovative fix or a simple work-around, a solution that bends the rules, or a resource that can be used in such a way). According to the reports, The doctors at govt-run Sawai Man Singh Hospital in Jaipur treated the coronavirus patients with a combination of medicines used for treating HIV, malaria and swine flu.

According to the sources, An eighty-five-year-old resident of Jaipur and two Italians, who were tested positive for coronavirus, had been recovered due to a unique line of treatment followed by doctors of the government-owned Sawai Man Singh Hospital in Jaipur.

The doctors at the SMS Hospital, led by Dr Sudhir Bhandari, in consultation with the Indian Council for Medical Research (ICMR), for the first time in the country treated these coronavirus victims with medicines used for treating HIV, malaria and swine flu.

“We used a combo of Lopinavir and Ritonavir drugs which are usually given as a second line of treatment for HIV with drugs meant for curing malaria and swine flu. We administered this line of treatment to a 70-year-old Italian woman, who had come as a tourist to Rajasthan, who tested positive and was being treated by us, as well as another Italian, who is 69-year-old,” said Dr Sudhir Bhandari. 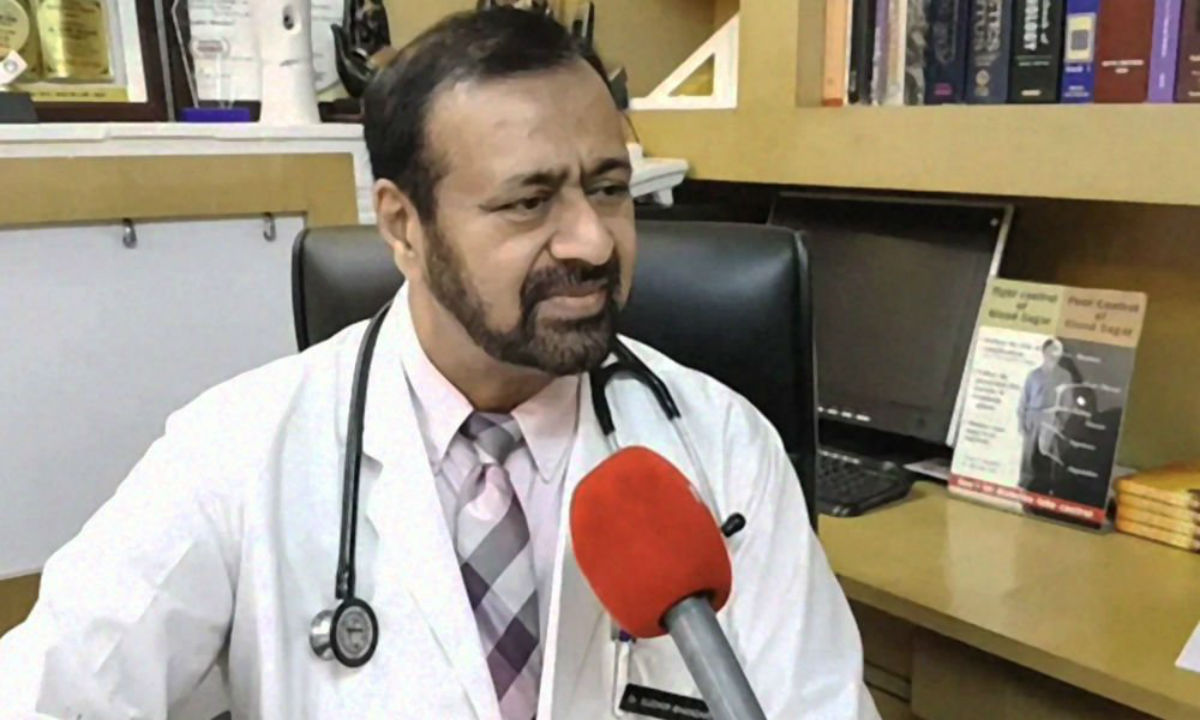 “The team of doctors under the leadership of Dr Sudhir Bhandari, Principal of SMS Medical College held consultations with the ICMR and tried a combination medicines given for malaria, swine flu (Tamiflu) along with drugs for HIV and it worked well. All three persons including the Italians were cured this way,” said Rohit Kumar Singh, additional chief secretary, the health of Rajasthan government.

According to the reports, The Italian couple who were treated for Coronavirus had come down to India with a group of Italian tourists to visit Rajasthan. But during the checking, both of them were found positive for coronavirus. Surprisingly, the Italian couple were cured of coronavirus following this line of treatment.

“I along with my husband flew from Dubai on February 28 where we had gone to see our son who is in business there. On our return, my husband fell ill and he was admitted to a local hospital. But there was no relief, so we admitted him to the SMS Medical College, where, to our horror, he tested positive. But the doctors at the SMS Hospital did wonders and cured my husband. I am so grateful to them. In fact, Rajasthan government handled the whole issue with great care. In fact, all the persons who came from Dubai and landed in Jaipur on the flight they were with us were tested, but barring my husband all others tested negative,” the lady said.

“This was a laudable effort by the state government who took so much care by asking all the passengers who had travelled that day from Dubai to Jaipur to come and face tests. Luckily, all were found to be negative,” said the wife of the Jaipur based victim.

The Rajasthan chief minister Ashok Gehlot has addressed the district collectors through video conferencing and directed them to create awareness among the masses about the dreadful virus, ensuring that there was no mass assembly of people in fairs and in other social events. The Gehlot government, without banning any fairs or religious gathering, urged the people to avoid such assembly of people in their own interest.

Advertisement
PrevPreviousCasinos are one of the principle components of tourism in Goa
NextGoa CM Risking the Lives of People for the sake of Polls in the state?Next